Since joining Wyatt Insurance in 2012, Andy has created a name for himself in the commercial insurance space. With clients throughout the Southeast, Andy’s focus for the past ten years has been to serve his clients at the highest level of customer service and expertise.

“Long before becoming an official partner, Andy became a natural leader in our organization both from a sales perspective and a personnel perspective,” says President Ashley Wyatt. “Over the past ten years, Andy has diligently cultivated relationships with his clients and partnered with them to protect their businesses. We look forward to seeing what the next 25 years hold for Wyatt Insurance.”

“Nine years ago, I was originally attracted to this organization because of their reputation and strong relationships in the community,” says Andy Huddleston. “I’m humbled by this opportunity and very excited to see where Wyatt Insurance goes in the future.”

Andy grew up in Knoxville and attended Webb School of Knoxville before obtaining his bachelor’s degree at the University of Tennessee, Knoxville. Andy and his wife Kelly live in Knoxville with their three children, Penn, Hollis and Drew. 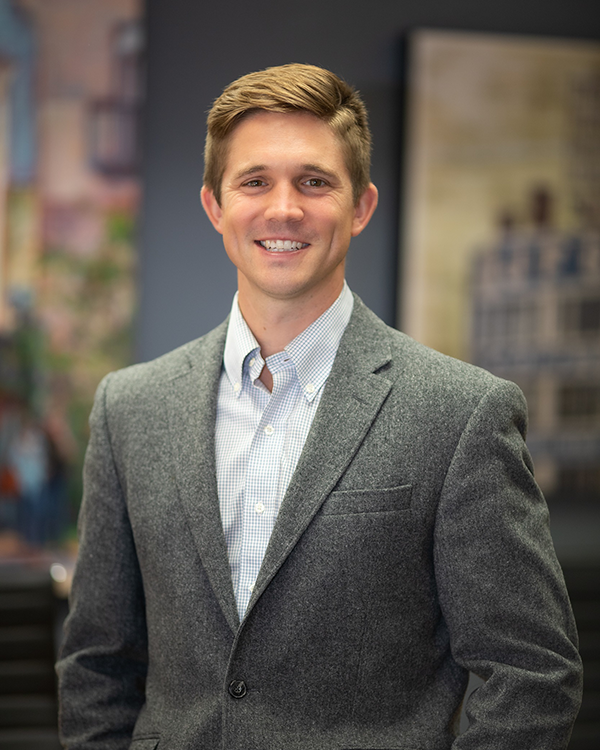